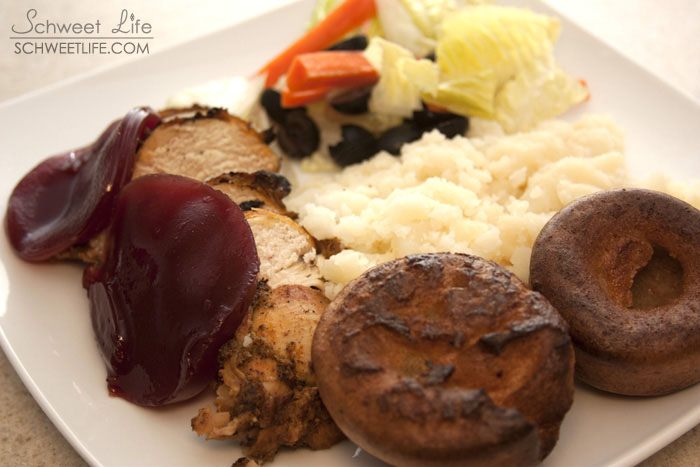 After Thanksgiving I develop a severe disgust towards turkey that lasts until a few weeks before the next Thanksgiving. When Christmas rolled around this feeling extended to most other typical fancy holiday meats (ham, roasts, etc.) so I decided to limit the meat and make things as simple as possible. 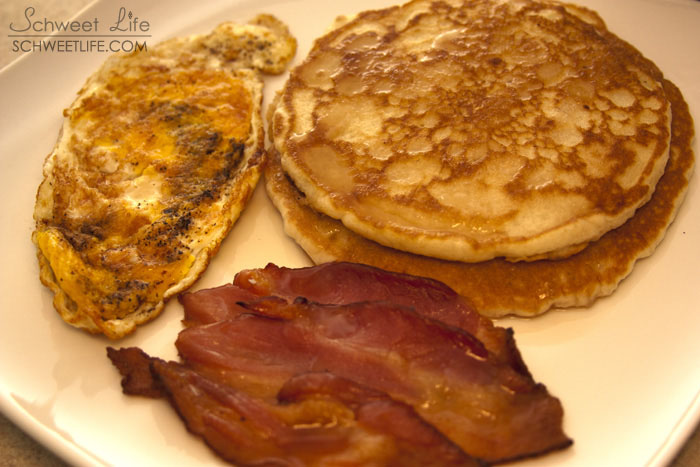 First things first, the pancakes? Store bought box mix and not even anything fancy…these are Wal-mart Great Value buttermilk pancakes. All I did was add water along with and extra sugar and baking powder to make them sweet and fluffy. I like syrup on my eggs and bacon but I dislike soggy bread so I prefer for my pancakes to be slightly sweet so I don’t have to add syrup. Its possible that I might grow an extra arm but the pancakes were tasty.

The bacon was cooked on a baking rack in the oven because splattering bacon is a safety hazard on the stove (it’s not official but this is one of my theories). These eggs are known in my house as “circle eggs” a term I’ve used since childhood to describe fried eggs lightly seasoned with salt and black pepper which should be shaped a like a circle and lightly browned around the edges. These were more oval shaped but the intention was enough to have them qualify as circle eggs.

In addition to the meals shown here I also made a phyllo dough, goat cheese, and olive “creation” that tasted marvelous but looked quite disgusting so I ate it with glee but didn’t take any pictures. I plan to make it again but will probably shape it into tartlets or something along those lines.

I decided to make baked chicken for Christmas dinner and I normally combine that with some type of bread, starch, and salad. My original plan was to make mashed potatoes but my potato masher sucks so I nixed that idea and made smashed potatoes instead. I simply boiled the potatoes until they were tender, cooked a bit of garlic in melted butter, and then used a spoon to mix the potatoes with the melted butter. Given that the potatoes were tender, simply stirring them with the spoon led to them becoming somewhat mashed. I used a simple popover recipe that I found on Chow but used whole wheat instead of all-purpose flour. 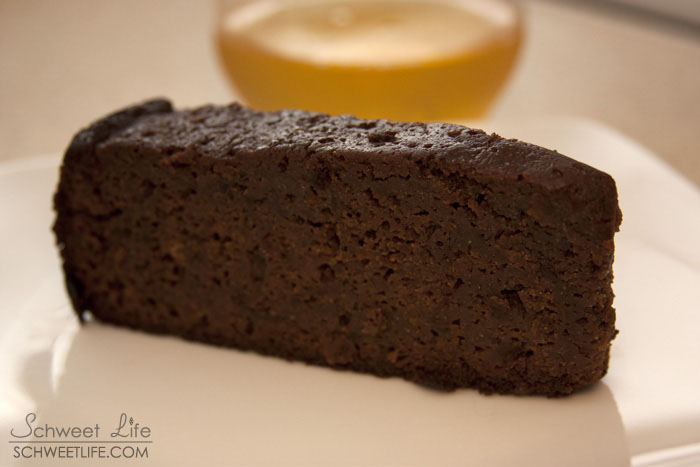 My family is West Indian which means that around the holidays you are expected to consume black/fruit cake. I refused to eat black or fruit cake for well over a decade but out of the blue I had a craving for black cake this year. I told my mom and she sent me a piece of a fruit cake that she baked for the holidays. Close enough.

West Indian fruitcake is basically a cake that contains ground fruits such as raisins, prunes, currants, and cherries that have been soaked in liquor, typically dark rum and/or red wine (Manischewitz Concord Grape is a popular wine option) and blended until reasonably smooth. Using a substantial amount of the fruit mixture darkens the color of the cake and results in its familiar dark brown color. The addition of burnt sugar gives the cake a black color at which point it would be referred to as “black cake”. After the cake is baked, it will last for an eternity and remain edible as long as its periodically moistened with wine or rum.