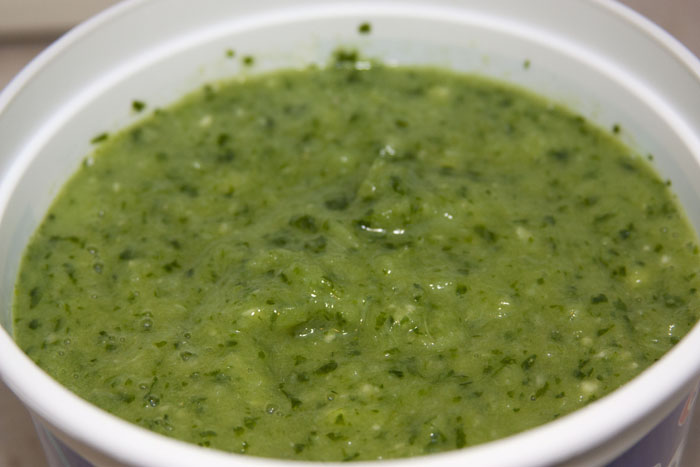 Excluding the rare occasions when I dine out, I cook all of my meals myself. I go grocery shopping about once every two months and buy the majority of my groceries and all of my meat from one of those price clubs that sell things in bulk.

As is the case with the never-ending jar of mustard sold by price clubs, the meat is also sold in large packs. I remove as much fat as possible from the meat (and skin in the case of chicken legs), wash the meat in vinegar, rub everything down with a seasoning blend, and then place the meat in freezer bags portioned for a few servings. It takes a bit of time to complete but it means that for the next two months, preparing meat for cooking mostly involves defrosting things from the freezer.

I limit the seasoning blend to very basic ingredients (onion, garlic, etc) so its a marinade but flexible enough to be used in a variety of dishes. I typically make two batches, one for the meat that will go into freezer bags and the other I place in a container in the fridge for quick additions to dishes (ex: soups, beans, rice and peas, etc.). A rough rule of thumb is that the seasoning blend can be used in anything that will cook long enough to cook away the raw flavor of its ingredients, typically 15 minutes or more. 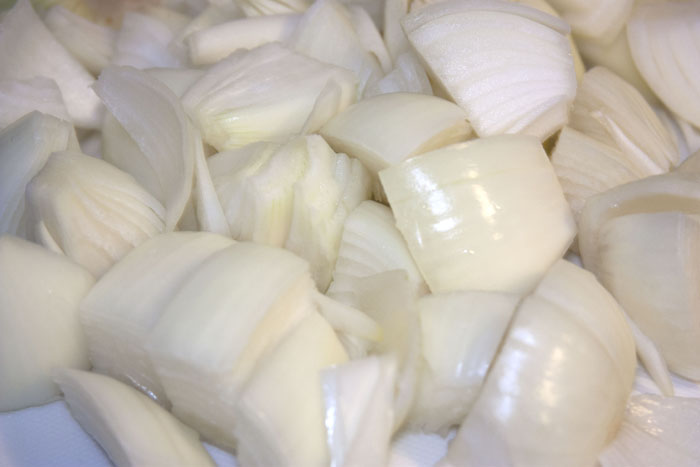 About 5 cups of roughly chopped onions 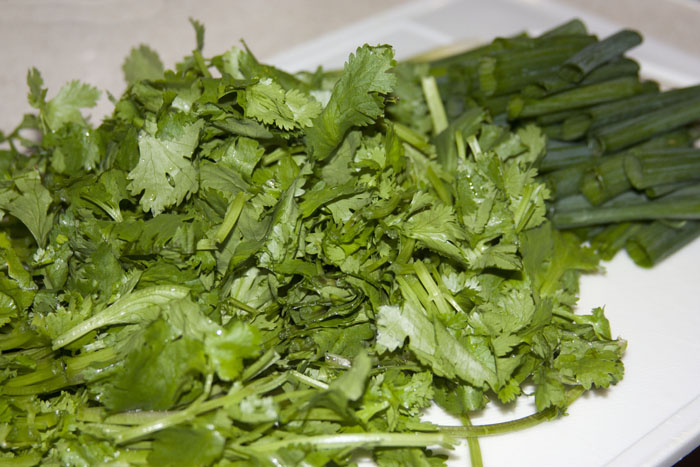 I like cilantro so I typically add about two to three cups of chopped cilantro along with five or six stalks of scallion cut into thirds. 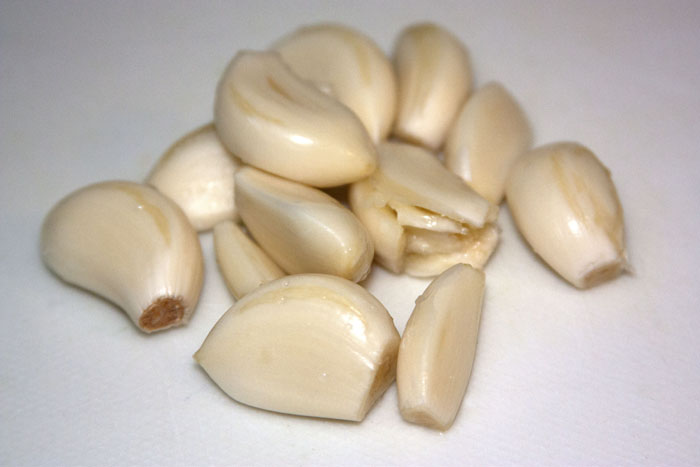 The cloves from a head of garlic. I take care to cut off the rough bit that can be found at the bottom of some cloves of garlic. It probably doesn’t make much of a difference because its going into the blender but I don’t like the way it looks.

Place the ingredients in a blender or food processor along with a little bit of water and puree until everything is well-blended. If you use a blender, I’d recommend placing the onions in first to avoid jamming the blade.

Tastes and preferences vary so you should think of these instructions as tips to get started but not an iron-clad recipe. (Excluding a few baking recipes, things typically won’t go horribly wrong if you add your own twist.) Sometimes I add a few whole serrano peppers or two tablespoons of ground serrano peppers to the mix. It gives the food a nice kick without being too spicy but you’d want to remember this so you don’t add too much pepper later when you’re cooking.