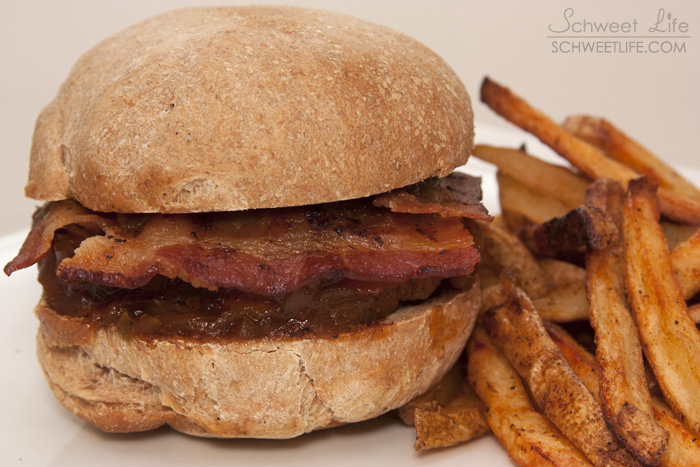 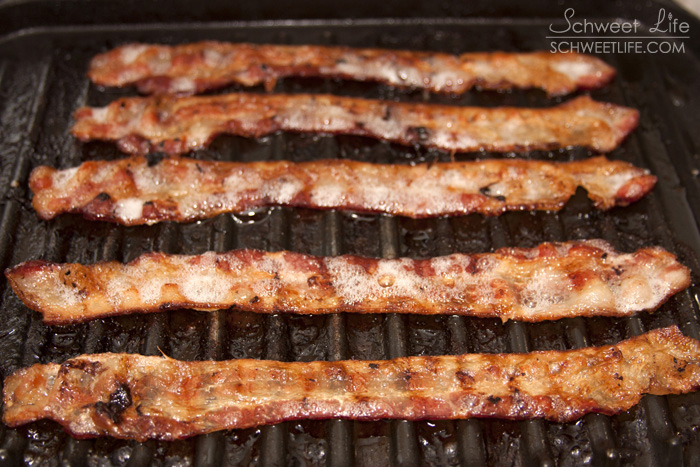 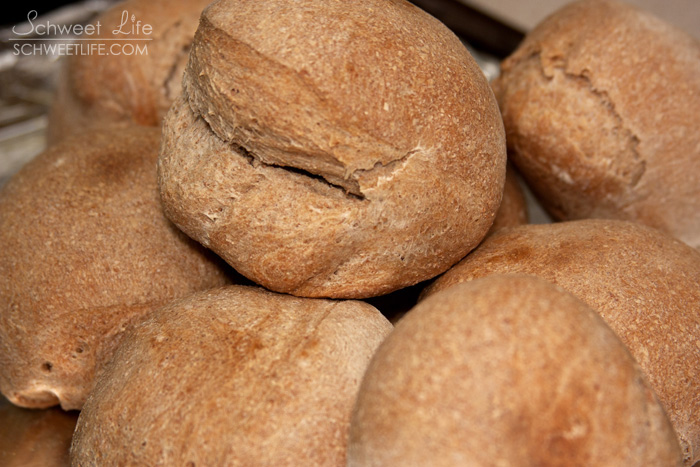 I use Food.com’s French bread recipe, the instructions are about the same but I made some changes to the ingredients and formed the bread into eight rolls instead of two loaves. 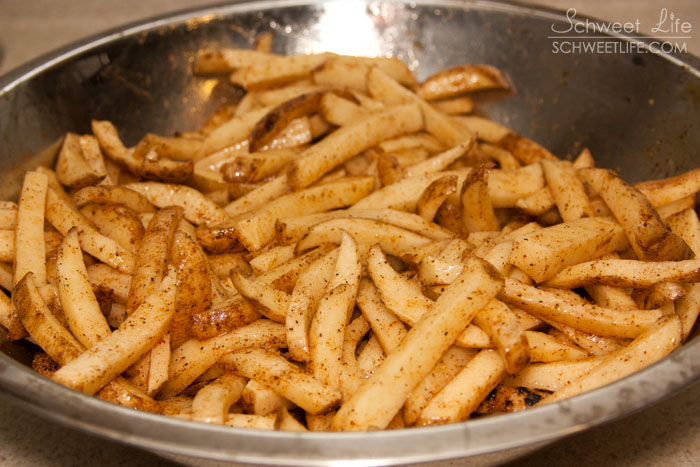 I leave the skin on the potatoes, scrub them until they’re reasonably clean, and slice them into equally sized pieces. My cousin once told me that you can get really great fries by soaking the raw potato slices in cold water because it helps to remove some of the starch. So I put the fries in a large bowl, fill it with water, and put it in the fridge for a few hours (one to eight should be fine).

I drain the fries in a colander and rinse them with cold water before tossing them back into the bowl. I love the savory yet slightly sweet taste of the fries at Wing Stop so I use those as a model for my homemade fries. I toss the potato slices with seasonings and oil before spreading them out on a baking pan and placing them in a 425 degree oven for about 20-30 minutes. Oven times vary so you should start checking the potatoes at about the 20 minute mark.

Make Ahead: Follow the instructions up to the point where the fries are on the baking pan. Then place the pan in the freezer for about an hour before putting the fries in zip lock bags for later use. 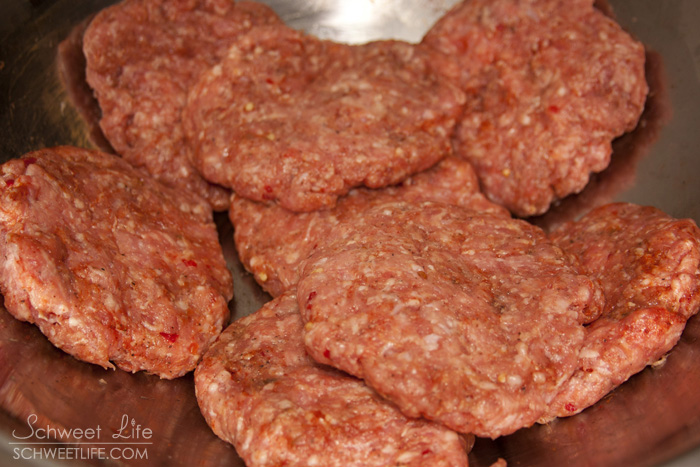 Seasoning is really a matter of personal preference so what you add and how much you add is really up to you. Mix the meat and the seasonings so everything is well incorporated but be sure that you don’t over mix. I’m not a big fan of the super thick burger so I went for eight thinner patties that were roughly about a quarter pound each. You can cook the patties right away but I let them sit for a bit to allow the seasonings to do their business.

Ground pork can sometimes cook up to an unsavory grey color so I used a Foreman Grill to get some grill marks while draining some of the fat. I set the grill to the medium setting and let it cook for about 5 minutes before I began checking for doneness.

The manner in which you assemble the burger is completely up to you and your personal preferences. I don’t like wet bread so I toasted the burger bun after slicing it in half. I went with bottom bun, burger, sweet relish mixed with ketchup, bacon, and then the top bun. I imagine the burger would be ever better with a bit of cheese on top but I’m trying to cut down on dairy. How do you like your burger?