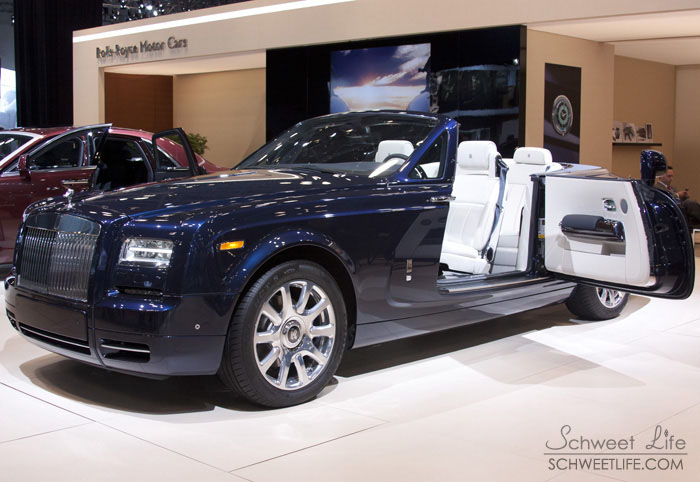 I was going through a folder of photos I’d transferred from my camera and found some photos from 2014 that I never got around to posting. These photos are from my visit to the 2014 New York Auto Show which was held at the Jacob Javits Center. The 2015 car show starts next week but I don’t think I’ll be able to attend.

As a huge James Bond fan (well, the Daniel Craig movies), I’ve developed a fondness for the Aston Martin DB model. I loved the dark gray exterior but wasn’t a fan of the interior’s red piping. 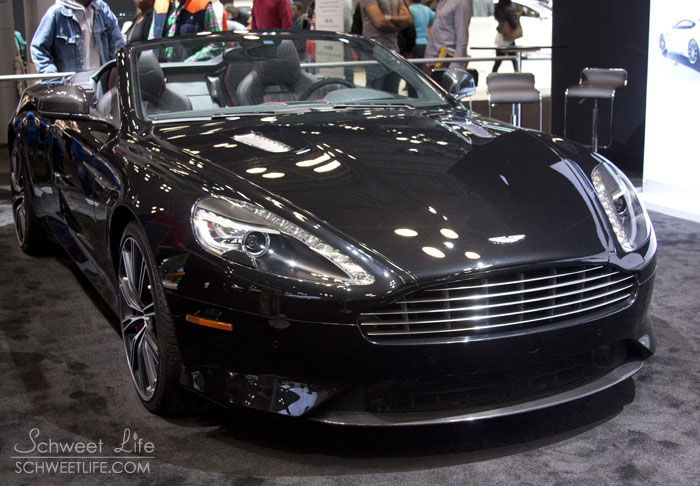 The Flying Spur is considered to be Bentley’s “entry-level” sedan. It has a younger feel compared to the Mulsanne and its front end is similar to the Continental GT but its four doors give it a more stately feel. I thought the color of the Flying Spur was pretty but a little bland while the color of the Continental GT was a little too flashy for my taste (not that I’m in the market for one). 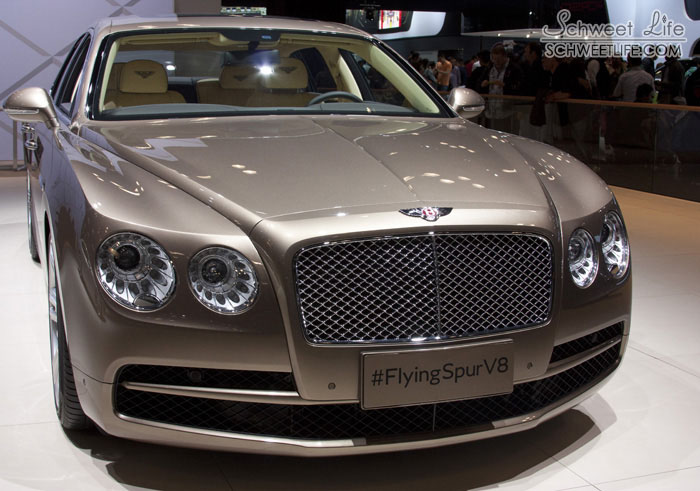 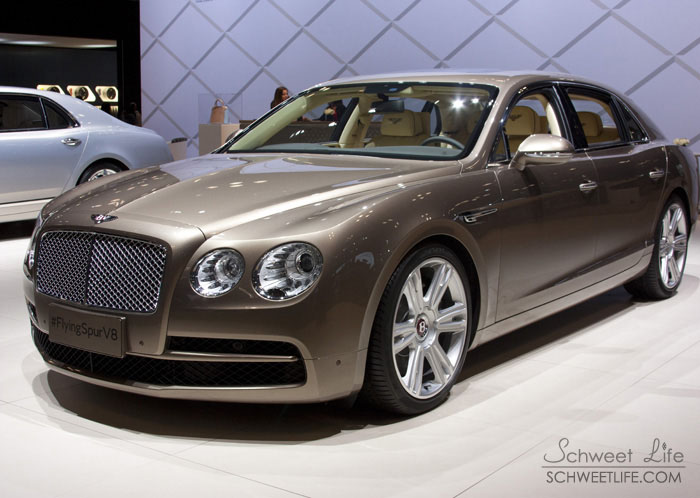 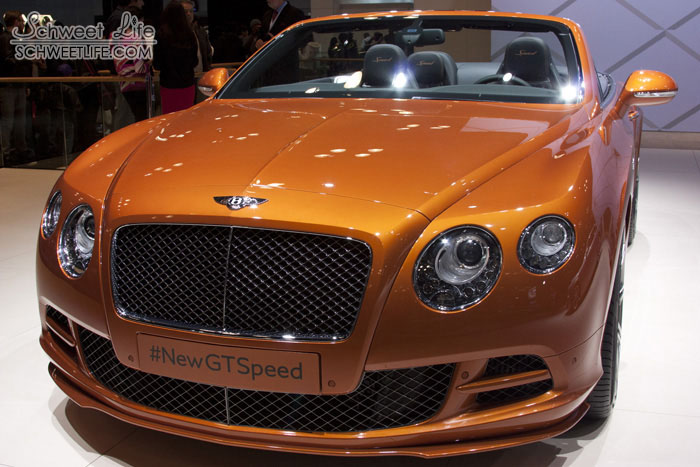 BMW is one of my favorite car manufacturers and the M5 is probably my favorite car. Unfortunately, I don’t think there was an M5 on display at the car show but it’s possible that I might have missed it. Like many other luxury manufacturers, BMW displayed several new entry-level versions of their popular models. The designs were in-keeping with the current BMW era, the grilles are still beautiful but I kind of miss the classic rounded headlights of past models. 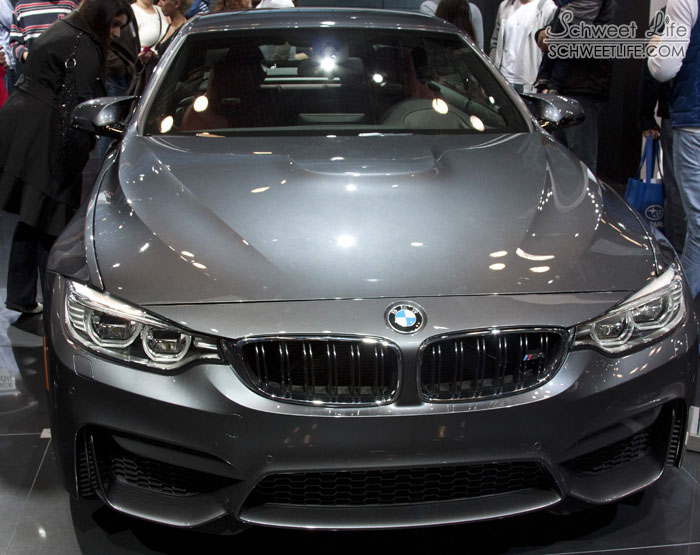 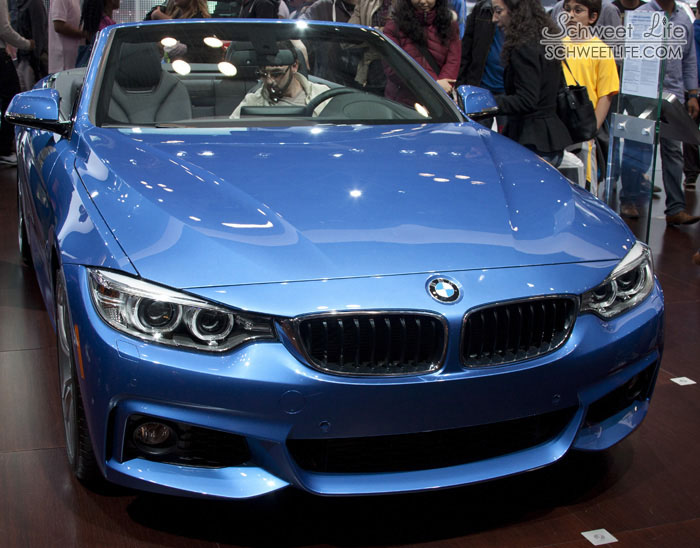 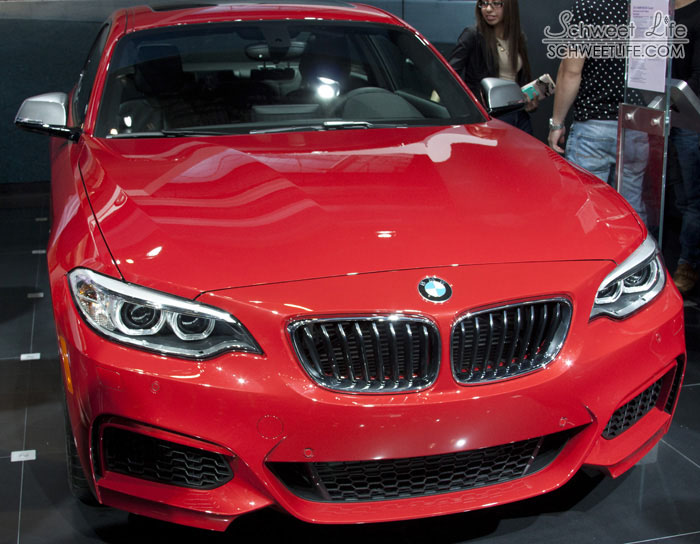 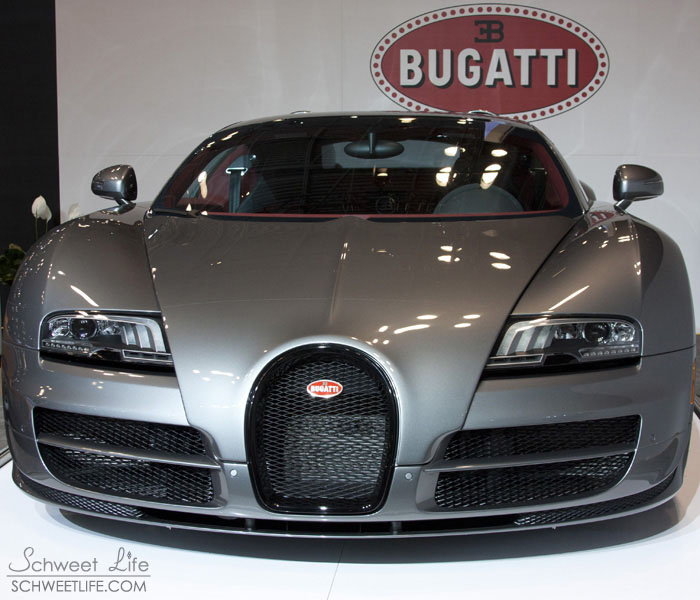 Saleen presented two models from their Black Label line of supertuned cars, one of which was the 620 Camaro. The car carries a price tag of slightly more than $100k thanks to its $25,000 paint job. 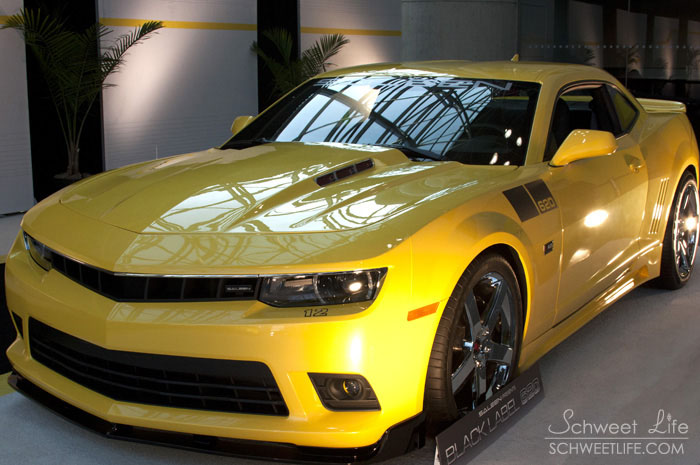 I don’t think I’d never heard of this manufacturer until the car show. The company is based in Sweden and they make high-performance sports cars in addition to working on developing green technology for supercars. The Agera R that was on display was quite interesting and reminded me a bit of the McLaren MP4-12C from a few years back. 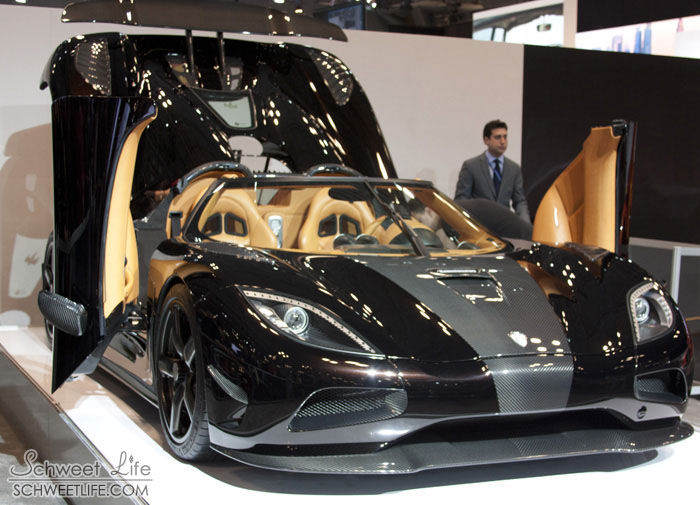 I used to like Maserati but I haven’t really been into their cars since the introduction of the three side vent holes and their four door models. The company in my opinion has kind of lost it’s cool and the brand is a bit all over the place. 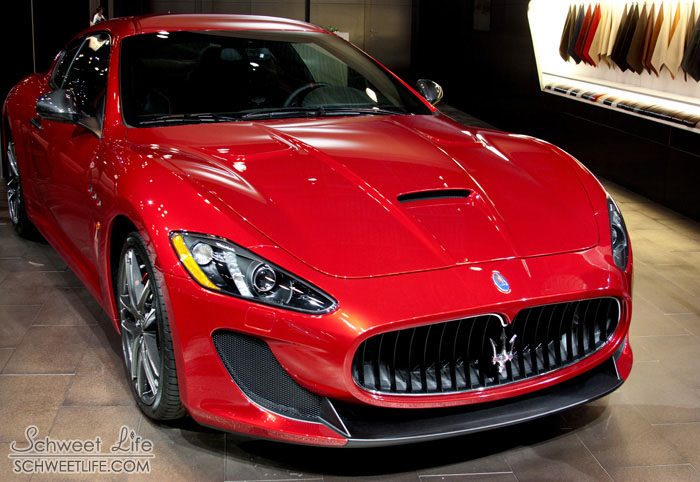 When it comes to design, Mercedes can pretty much do no wrong. The front end of the S63 AMG Coupe is beautiful and in-keeping with other models from the current Benz era. However, it also shares the thin trunk fin that several current models are sporting which I thoroughly dislike. 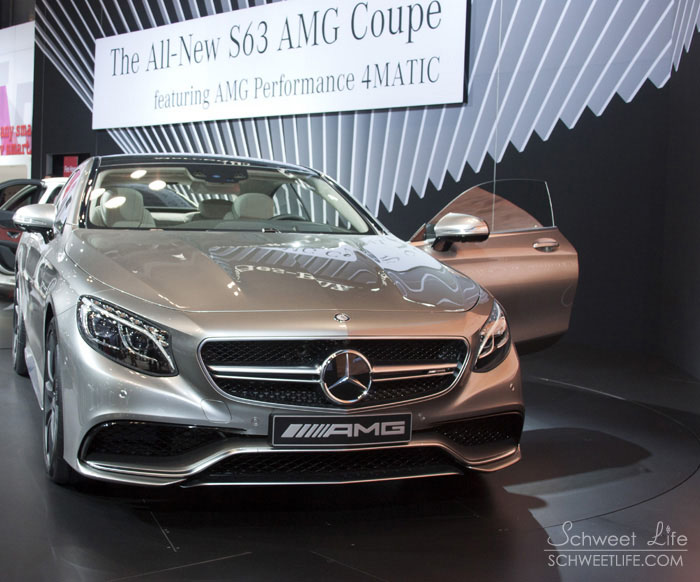 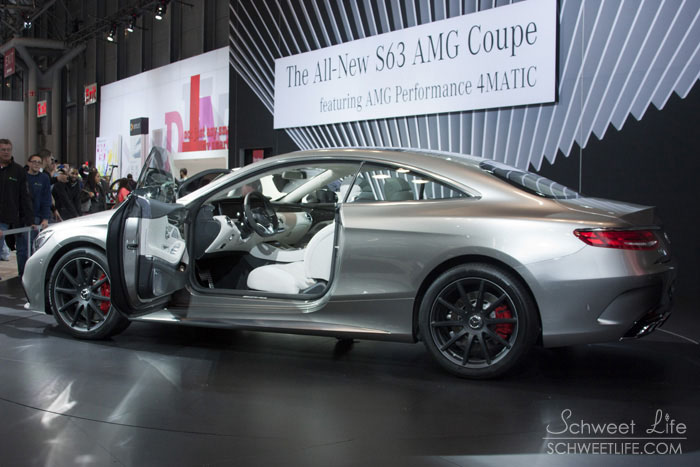 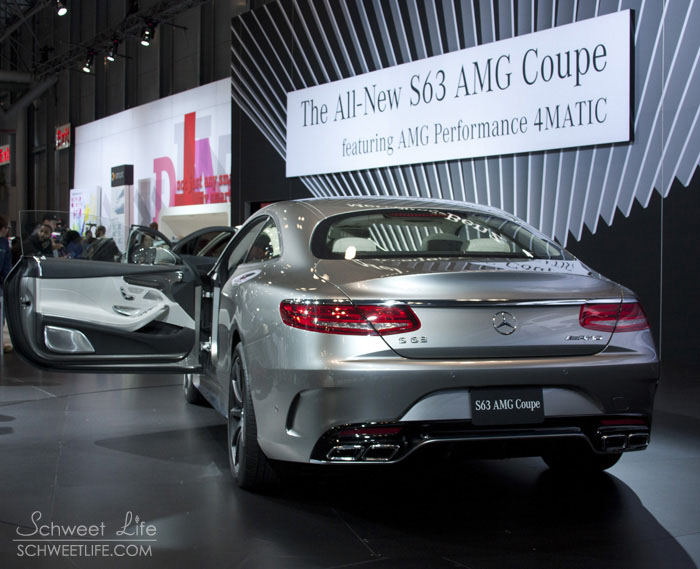 The Mercedes G-Class is still one of the only SUVs from any manufacturer that I actually like. I like smooth lines on cars but love hard lines and boxy shapes for SUVs. The G63’s rough and rugged look give it a cool appearance that stands out from anything else on the road. 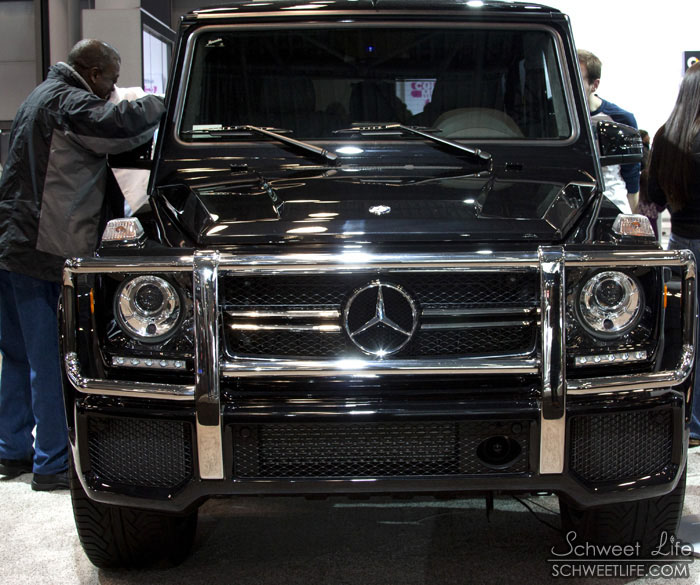 Perfection. A wonderfully designed exterior in an alluring shade of blue, attention grabbing rear-hinged doors, and a crisp white interior.