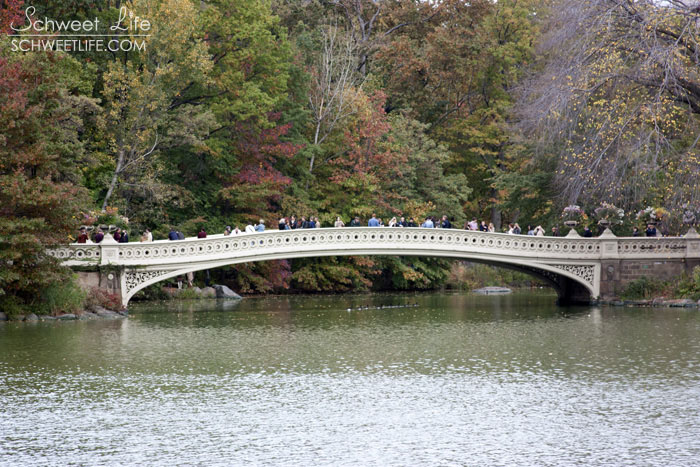 Arc. Arch. No its not a case of to-may-to vs. to-ma-to. They’re actually different. The word arc describes a shape (segment of a circle) but an arch is a structure or object containing one or more arcs. Who knew? You learn something everyday. Which brings us to the subject of today’s post: Central Park’s Arches & Bridges. (Did you notice that smooth segue?) Central Park is home to about 24 bridges and arches that were constructed from stone, wood, metal, etc. Below are a few of the arches and bridges that I came across during a visit to the park. 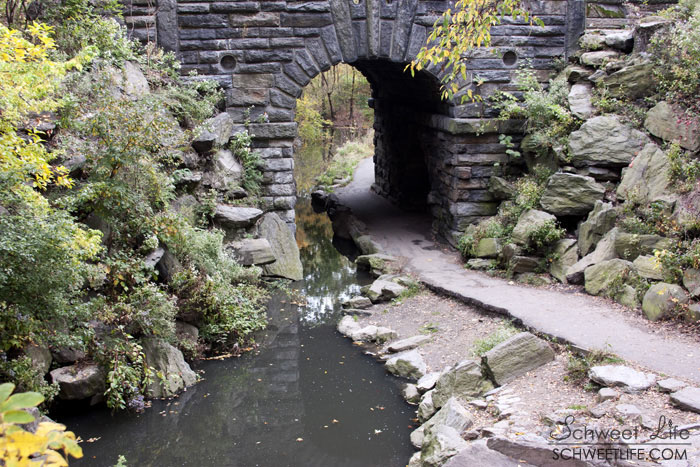 Glen Span is a stone arch that spans over a slow moving body of water called the Loch. Its possible to view Glen Span at eye-level from the Loch Walking Path or from the top of a hill/rock waterfall that is located nearby. 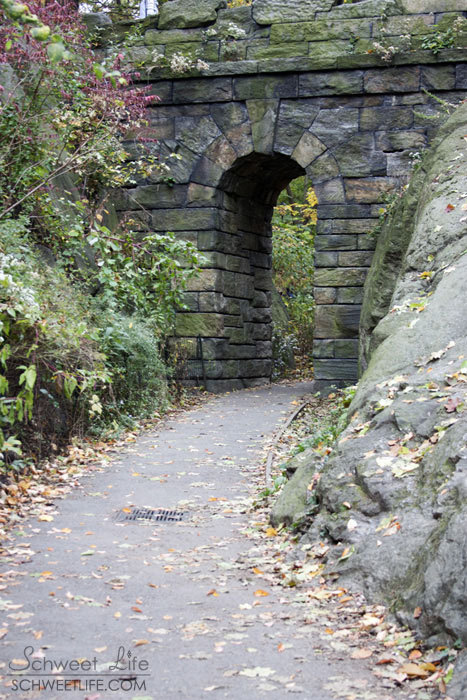 Located in the Ramble and through the underpass of Ramble Stone Arch is a secret garden. Not really but when I stumbled across the arch it reminded me of the entrances to secret gardens that I’d seen in “The Secret Garden” and “Pan’s Labyrinth” movies. In actuality its an arch that was constructed from boulders and it leads to another part of the park. 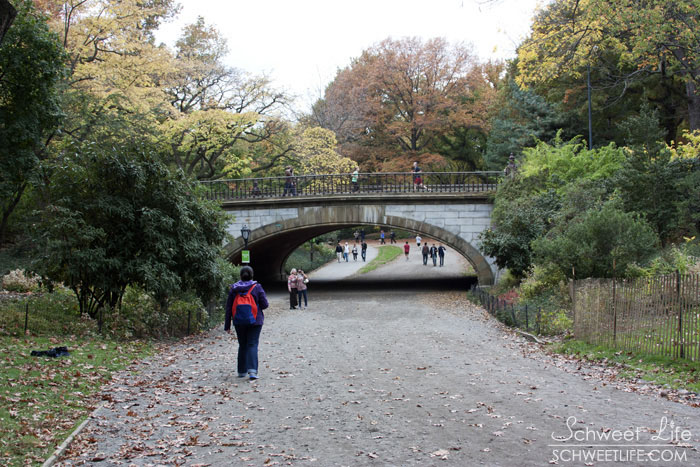 The Winterdale Arch is constructed from stone and brick. As was the case with several of Central Park’s other attractions, in the past Winterdale suffered periods of damage and disrepair. As a result of traffic accidents, Winterdale had no railings for a period of 50 years. I’d imagine missing railings on a structure like this would have probably led to additional accidents but I can’t be sure.

Bow Bridge spans The Lake and connects Cherry Hill with the Ramble. Depending on your location, there’s a lush group of trees behind the bridge and The Lake in the foreground which results in an extremely picturesque landscape. 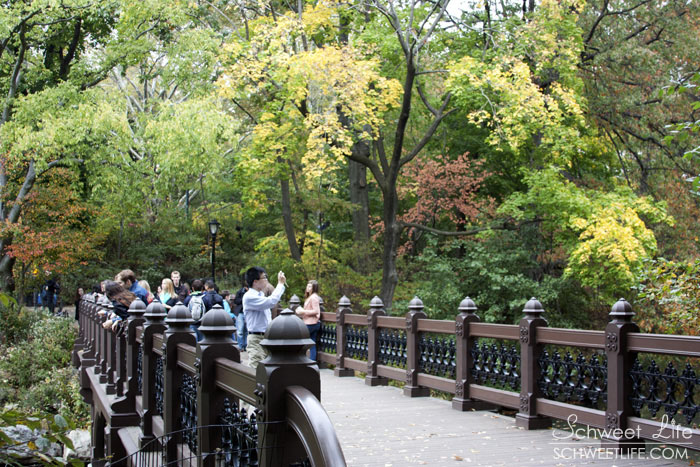 Oak Bridge was originally built from…well oak. Unfortunately, over the years it suffered from several bouts of maintenance issues. In 2009, the bridge was pretty much recreated from scratch with the assistance of archival documents. 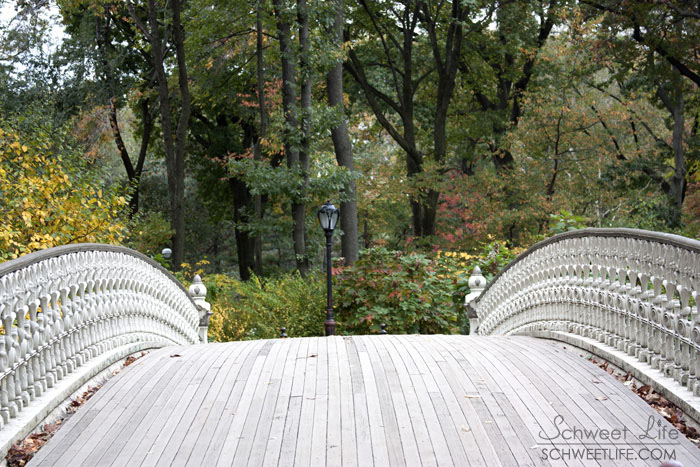 You might have noticed that Pine Bank Arch is listed under bridges rather than arches. Shenanigans? Not quite. According to the Central Park website, Pine Bank Arch is a misnomer because the arch is more accurately a bridge. Why? I haven’t the foggiest idea but I plan to investigate. Putting that aside, Pine Bank Arch is a cast iron bridge with intricate details and light colored wood planks that looks like something from a fairy tale. The design is different but I think it has a similar feel to that of the Bow Bridge.